Margreeth Chr. [Margaretha Christina] de Jong (*1961) graduated from the Rotterdam Conservatory in 1986 with Diplomas in Church Music, Organ Music Pedagogy, and Organ Solo Performance with a score of 10 - the highest possible mark in the Netherlands. In view of this exceptional achievement, the Dutch Ministry of Welfare, Health, and Cultural Affairs awarded her three times with a grant for further special study abroad. She specialized with Guy Bovet in Switzerland, and with Jean Langlais and Marie-Louise Jaquet-Langlais at the famous Schola Cantorum in Paris, France. There she gained the Prix de Virtuosité in 1988, again with the highest distinction (“avec la mention Maximum”). That same year, she won first prizes at international organ competitions in Paris and Haarlem (César Franck Competition).

In 1994, she was decorated with a silver medallion by the Société Académique “Arts - Sciences - Lettres” in Paris in recognition of her contributions to French organ culture. She was awarded a Knighthood in the Order of Orange-Nassau by Queen Beatrix of the Netherlands in 2012.

When the Council of Mayor and Aldermen (the executive board of the municipality) of Middelburg appointed her city organist in 2014, an old tradition of the capital of Zeeland was restored again after two centuries. At the same time Margreeth Chr. de Jong became Middelburgs first female organist in this venerable tradition; moreover, she is also expected to be active as a composer in this capacity.

Margreeth Chr. de Jong is music director/organist of the Nieuwe Kerk, Middelburg. She has given numerous solo recitals in Western Europe and been featured in major concert series. She has also made many radio, television and CD recordings.

Since 2005, she has taught as professor of theory at the University College Roosevelt, the International Honors College of Utrecht University in Middelburg. Moreover, she is very active as a composer. Her oeuvre comprises more than 120 opus numbers in 2021. She has composed for organ, choir, soprano and organ, violin and organ, cello and organ, piano, and string orchestra. Her compositions are performed all over the world and the majority has been published in Europe and in the USA. 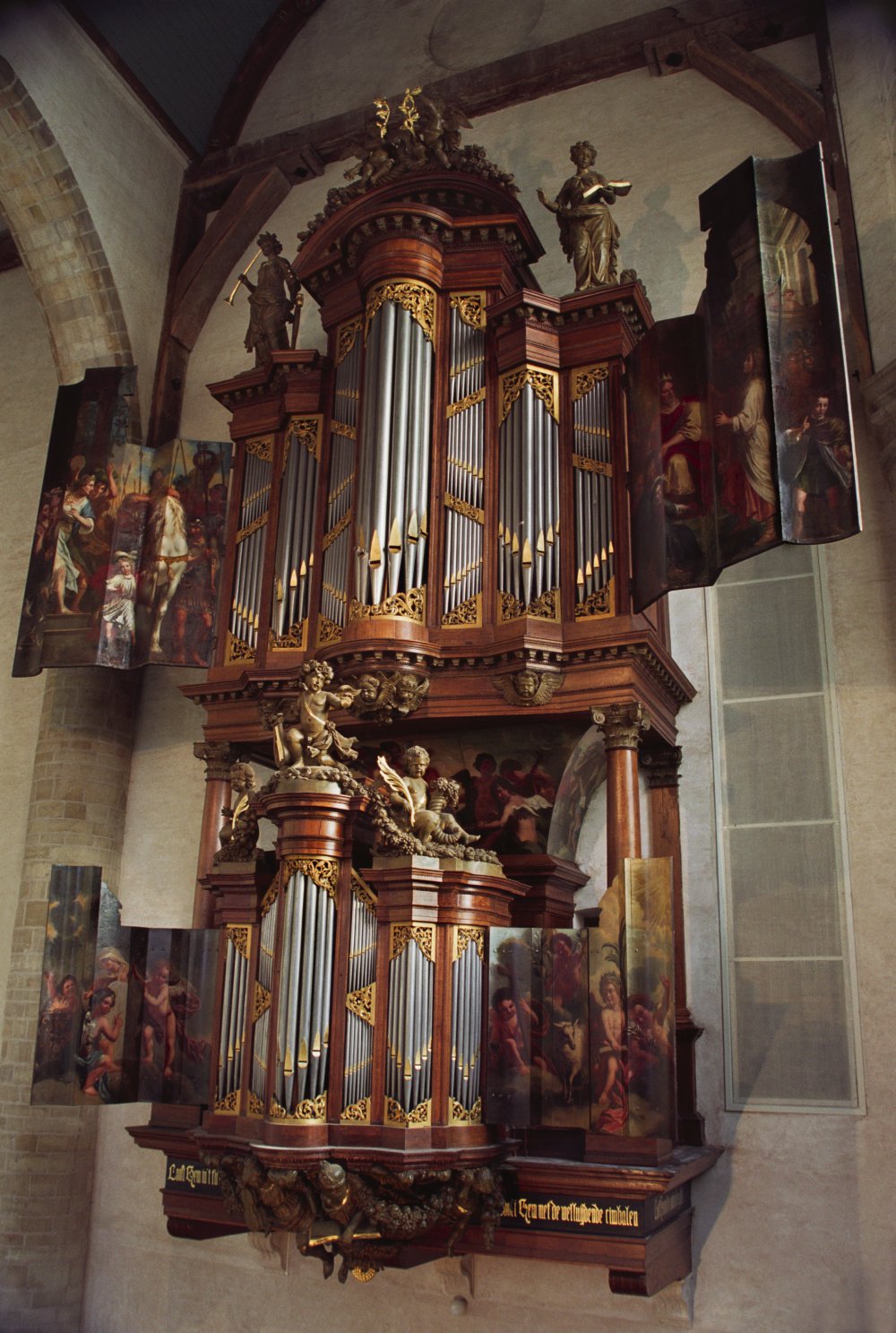